The event was attended by over 100 people and included some weird and wonderful project demonstrations. The plans were disrupted with the almost unavoidable problems with projectors and HDMI connections but three projects were presented.

The projects presented were :

Here are some photos I took at the event : 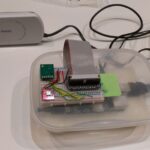 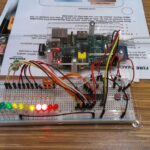 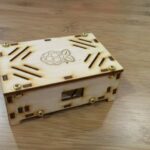 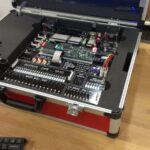 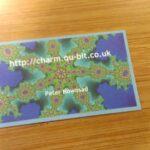 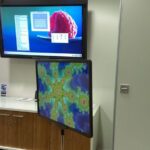 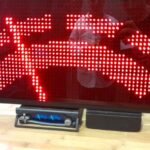 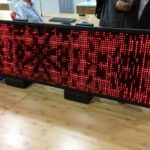 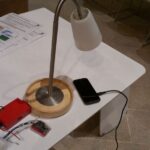 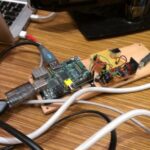 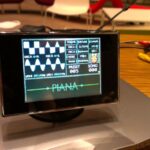 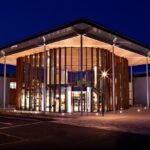 Four brave souls made it across the road in the rain to have a pint/half/coke and discuss the finer points of Python/RiscOS/LEDs and robots.

Having attended a few events now I think there are plenty of small improvements we can make to the format to ensure it caters for as many people as possible. At some point before the next one there is going to be a meeting of minds to discuss what we can do to make the third Jam the best one yet.

Keep an eye on the @RPiSpy and @BristolRaspJam Twitter feed for details as they become available.