My Raspberry Pi Model B+ arrived from RS Components on Thursday so here are some thoughts on the revised Pi design, what I think of it, what has changed and how this impacts existing and new users. I also took a set of photos to highlight the differences.

Hopefully this post will answer lots of the frequently asked questions I’ve seen being asked by Pi fans on web forums and social media channels.

Here is the device in question : 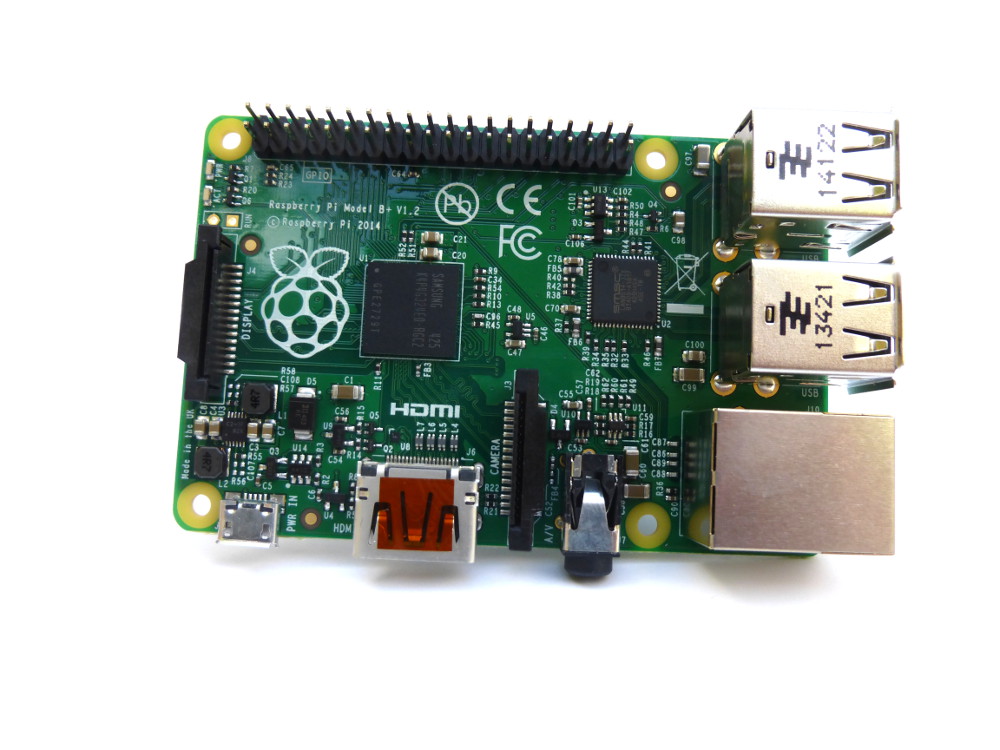 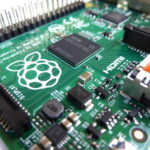 The B+ uses the same SoC (system on a chip) as used in the Model A and B. This may be a disappointment to some people but changing it would have been a drastic move by the Foundation. The B+ is an evolution on the original concept and maintaining the same CPU/GPU combination ensures compatibility with current software. There are people who might say it “needs more power” but that depends on exactly what you think the Pi is for. For the Pi’s educational goals it is just fine as it is. There will be a more powerful Pi at some point but that isn’t likely for another a few years.

The MicroUSB port has been moved from the left side of the PCB to the lower edge. This will help tidy up the cabling to the device as it now shares the same side of the board with the HDMI and Audio ports. The power regulator has been redesigned and helps lower the power consumption. The infamous silver ‘C6’ capacitor has been removed. 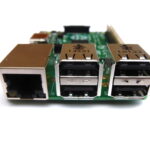 There are now four USB ports. This is great news for lots of users as it means you can plug in a mouse, keyboard and WiFi dongle without the need for a hub. This means a cheaper setup with less cables for some owners.

The downside is the extra USB stack changes the physical shape of the Pi. This impacts some addon boards which extended to that side of the board. In my tests those boards usually still work but they don’t lay quite as flat as they did before. 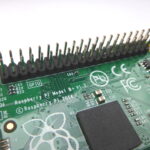 The GPIO header now has 40 pins. The first 26 are exactly the same as the Model B so addon boards using those pins should work just fine. 26-way ribbon cables may not fit as the connector ends are wider than the pin spacing. The extra 14 pins provide 3 ground pins and 9 GPIO pins.

That’s now a total of 26 pins that can be configured as inputs and outputs. Good news for hardware hackers!

The P5 header was introduced on the Revision 2 boards. It has now been removed. Many users may not have even noticed it was there but a number of addon boards made use of it. Those boards will not work on the B+ as a result. Take a look at my addon compatibility list for examples. 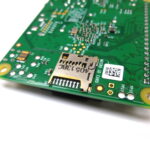 It never happened to me but plenty of people seemed to break their SD card slot. The plastic push-fit slot has been replaced with a metal MicroSD push-click slot. This is smaller, neater and hopefully more robust. It’s a bit of a shame for me as I had recently increased my collection of standard sized SD cards, but going forward this is a worthwhile update. 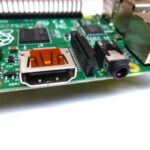 The composite video port has been removed but the video signal is still available in an upgraded 4-pole 3.5mm jack which also carries left and right audio as before. The 4-pole jacks are popular on other media devices such as camcorders so some users may already have cables which they can use straight away. This may come as an annoyance to users happily using normal composite leads but the 4-pole cables are cheap and easy to obtain.

In addition the audio circuitry has been improved so overall audio quality should be better. 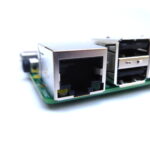 The Ethernet port now has two LEDs indicating network activity. Previously these network activity indicators were on the opposite corner of the PCB with the red power LED.

The B+ now has four mounting holes in a more logical layout. This is much better for those who want to mount the Pi on a solid base or inside an enclosure.

Some addon boards used one of the two mounting holes to attach a plastic pillar to support their PCB. This hole is no longer present so those mounting pillars will not work as before.

The price is the same as the Model B. What? You wanted it cheaper! For new users the Pi experience probably will be cheaper as they can do more without needing a separate USB hub.

Due to the physical layout changes the B+ will need redesigned cases and some addons may not fit. I don’t mind too much as I would have needed to buy a new case for a new Pi anyway. It doesn’t matter if it is a new design. Retailers have been quick to release new cases at sensible prices so there is no big wait unlike some of the larger tech companies out there.

In general the B+ should be compatible with lots of the existing Pi infrastructure. Tutorials, guides, scripts, addons etc. This is an extremely important situation to be in if for those who have created resources, book and teaching materials.  If you are in any doubt about this ask on the Official Raspberry Pi Forums. Someone will almost certainly be able to help out.

The B+ has a new Ethernet/USB chip. In order to make sure your existing Model B SD cards work (assuming they are MicroSD cards!) you must update them using ‘sudo apt-get update’ and ‘sudo apt-get upgrade’ so that you pick up the latest kernel that includes support for this chip. Once you’ve done this, or are using an SD image released after June 2014, you are ready for action.

For my usage these 5 advantages out-weigh any other issues :

Eben Upton has indicated there will be a Model A+. I’m guessing but this will probably make use of the revised layout and include all the above changes except it will have only 1 USB port and no Ethernet port.

I think the Model B+ is great. It offers a number of improvements while maintaining software compatibility with existing SD card images and scripts. Users with addon boards that don’t work with the B+ will still be able to use them on the Raspberry Pi they originally bought them for. The cases I own can be used for my existing Model Bs and I’ll just have to buy a few new cases for the Model B+.

Depending on your circumstances you might find any one of the above changes undesirable … but the changes are genuine improvements. New users are in a better position and the existing users may have to make a few changes.

If you recently bought a Model B and feel annoyed don’t be. The Model B is still a great device and there are 3,000,000 of them out there. That guarantees you plenty of use out of it. For many projects the bonus features of the B+ aren’t really required.

The Foundation are now focusing their efforts on software optimisations so the Pi family is going to get better and better. Not many $35 electrical products can claim to do that.

Here are some photos I took of my Model B+ : 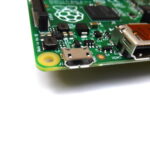 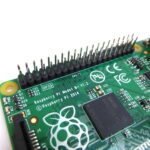 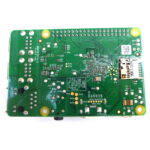 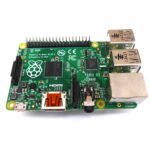 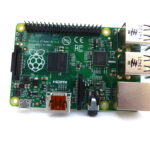 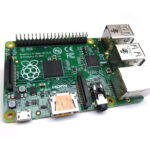 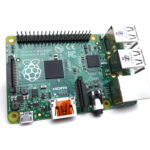 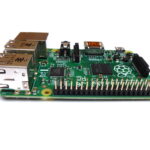 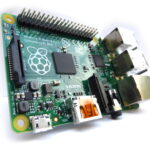 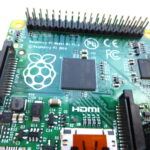