UPDATE: Unfortunately fim has been dropped from the Debian repository and as a result is no longer available in the latest version of Raspbian. Take a look at How to Display Images on Raspbian Command Line with fbi instead.

If you are using your Pi to capture images using the camera it can be useful to display those images without launching a desktop environment. One of the ways of doing this is to use a utility called “fim”.

fim is based on an image viewer called “fbi” and stands for “Fbi IMproved”.

Note : It uses the system’s framebuffer to display images directly from the command line. For this reason it is best used when your Pi is directly connected to a monitor and keyboard.

To install fim use the following commands :

To display a single image with the “auto-zoom” option use :

Once displayed you can use various keyboard shortcuts to manipulate the image such as the r/R key to rotate : 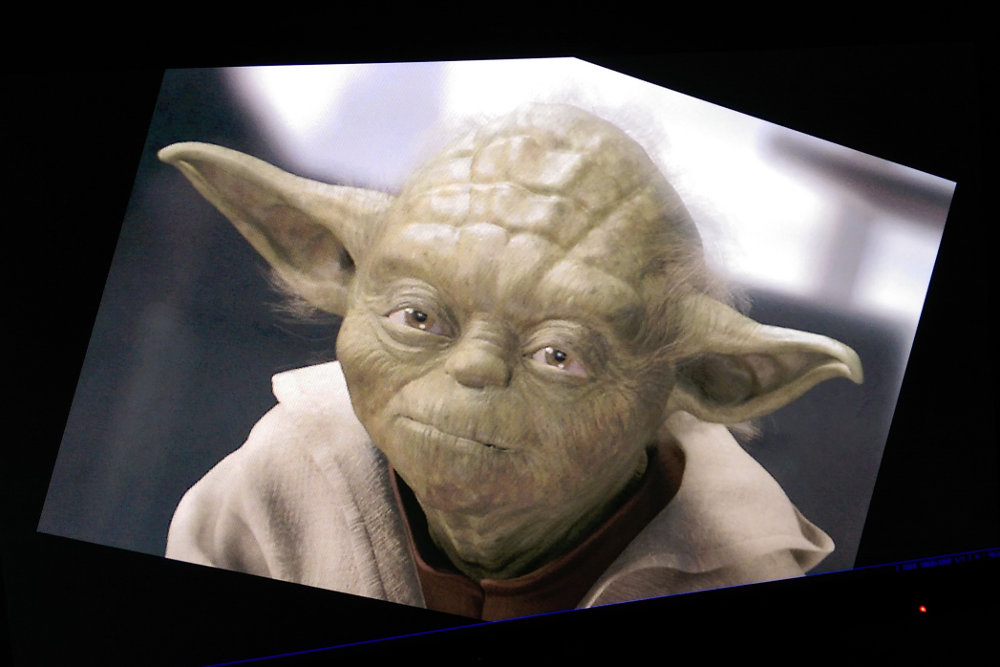 To display all the images in the current directory  use the following command :

The PageUp/PageDown keys can be used to cycle through the images selected by the “*.jpg” filter.

If you use the “-t” option you can render the image in ASCII characters.

To display the image as ASCII art you can use :

OK so the last one is slightly less useful but might provide some light relief from the command line!

While the image is displayed you can use the following keys :