The new RAVPower RP-PB13 is the second RAVPower battery in my collection and at 14000mAh it is also the largest. It packs in a massive 14000mAh of battery capacity which should be enough for even the most ambitious of Raspberry Pi projects!

Here is the specification : 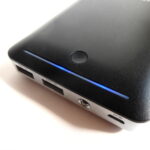 The shape of this device makes it interesting for Pi projects because the flat top and bottom surfaces are perfect for sticking things to. 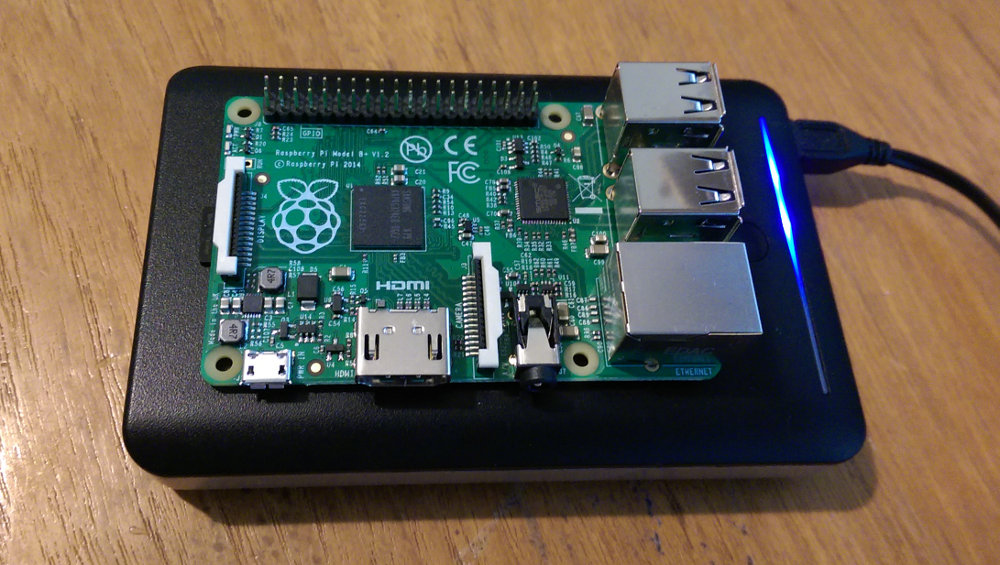 My standard test method is to connect a network cable to a Raspberry Pi, add a BerryClip and run a Python script via SSH. The script lights up LEDs on the BerryClip add-on board. This draws an extra 5mA via the GPIO header and ensures the Pi is performing some light work. The LEDs also give a good indication that the Pi is working during the test period.

This was slightly lower than I expected compared to the predicted range of 36-45 hours I calculated using the Pi Power Estimator Android App. I ran the test a few times and also measured the actual current usage over half an hour. It averaged 230mA which was as expected given I was using a Model B+ with ethernet and a BerryClip.

It goes quite nicely with my HDMIPi setup although the WiFi dongle I was using didn’t work very well. I suspect my Pi was having USB issues due to a slight voltage drop somewhere. 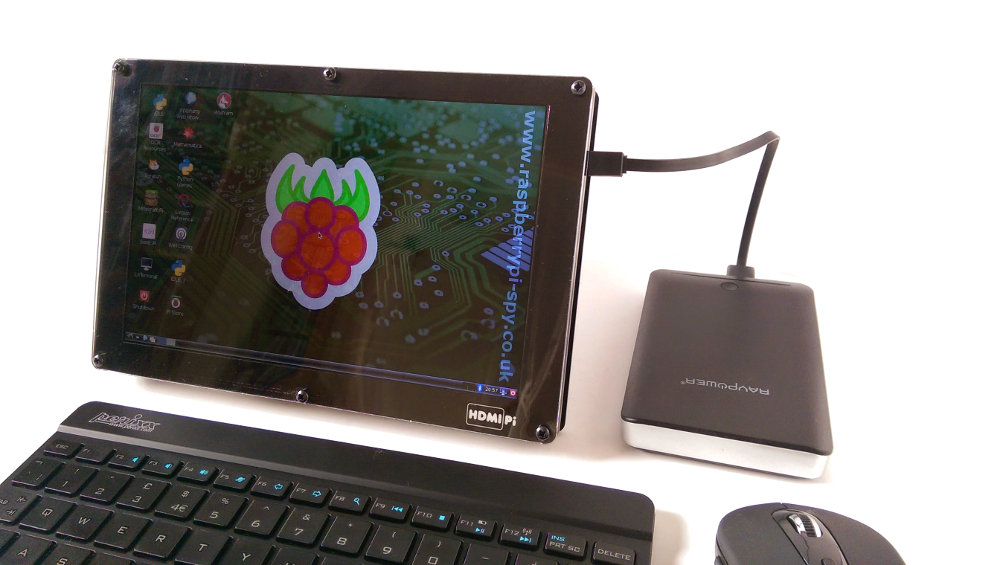 Although I haven’t had a chance to test it yet based on the results above I would expect it to run the HDMIPi for at least 5-6 hours.

A more detailed review of the RAVPower RP-PB13 can be found over on Tech-spy.co.uk.