The EE mobile phone network in the UK is offering its customers a free USB rechargeable battery pack. As I’ve tested plenty of power banks in previous posts I’d thought I would see how long it could run a Raspberry Pi for. 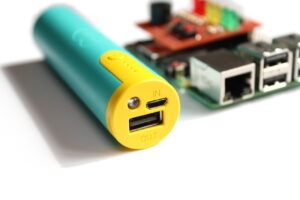 In this case I used to connect to the Pi’s microUSB power connector.

I decided to try a Model B+ and a Pi 2 Model B. The Pi Power Estimator app on Android estimated the runtime to be approximately 7 hours.

The details of the EE Power Bar offer are on the official EE Power Bar web page. It applies to EE, Orange and T-Mobile customers on both pay monthly and pay-as-you-go. 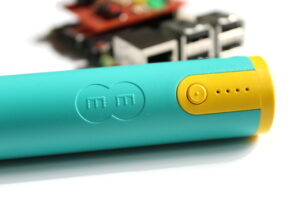 If your battery has run out you can pop into a store and they will swap it for a fully charged one.

EE state the battery is worth £20 but the reality is you can get similar products for £5-£10. The only cost for me was 35p for the initial text message so this really is a bargain for anyone who is already a customer.