Happy Birthday Raspberry Pi! The Pi is now four years old and as it is a leap year we can celebrate on 29th February rather than arguing over what is the best alternative. For that reason in the world of Raspberry Pi birthdays in multiples of four years are extra special.

The Raspberry Pi has sold over 8 million units and shows no sign of letting up. This year’s highlights saw the launch of a Pi into space with the Astro Pi project and the little PiZero joining the Pi family. Take a look at Alex Eames’ family photo for a complete line up.

Obviously the big news today is the release of the Rasberry Pi 3! 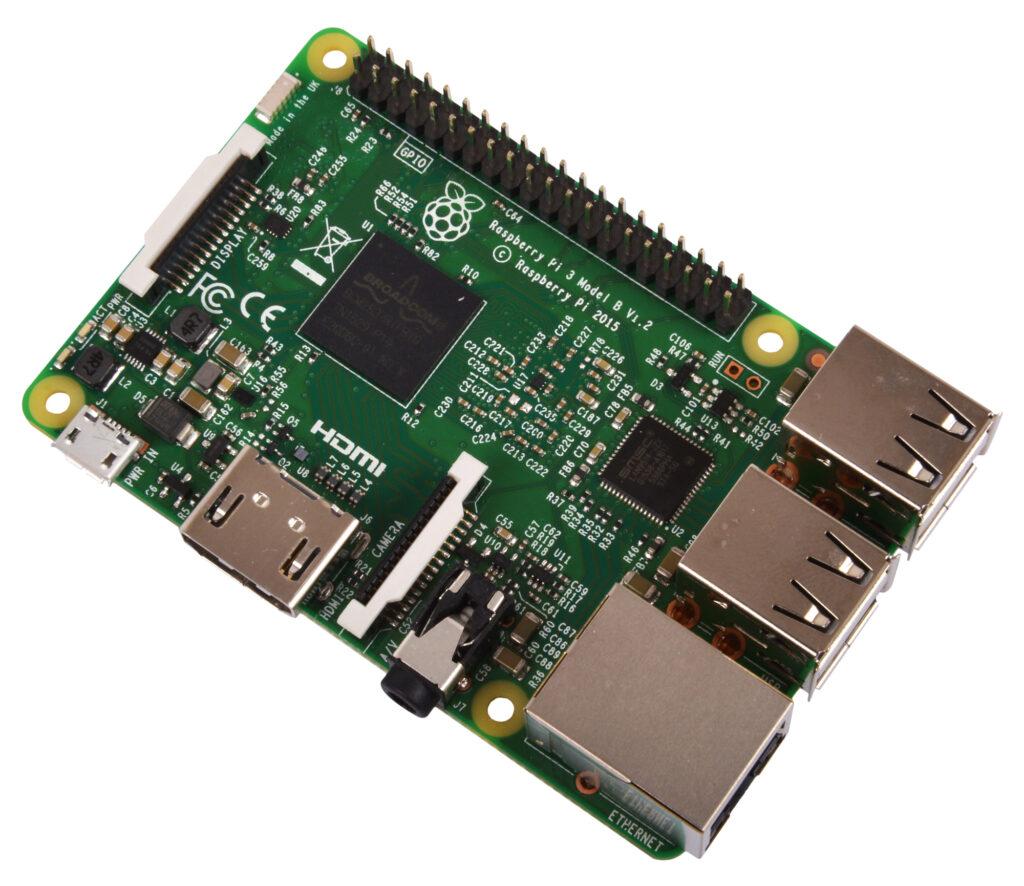 TheRaspberryPiGuy has stuck with tradition and created a “Four Years of Pi” video on YouTube.