With the release of the Pi 3 there has been an increase of chatter around heatsinks. The previous models really didn’t need one unless you were using it in an extreme environment. However the Pi 3’s increase in performance means it runs a little hotter and the case for using a heatsink is sightly more justifiable.

I haven’t had much time to push my new Pi but if it shows any sign of melting I’m playing it safe and going for a modest 30mm heatsink : 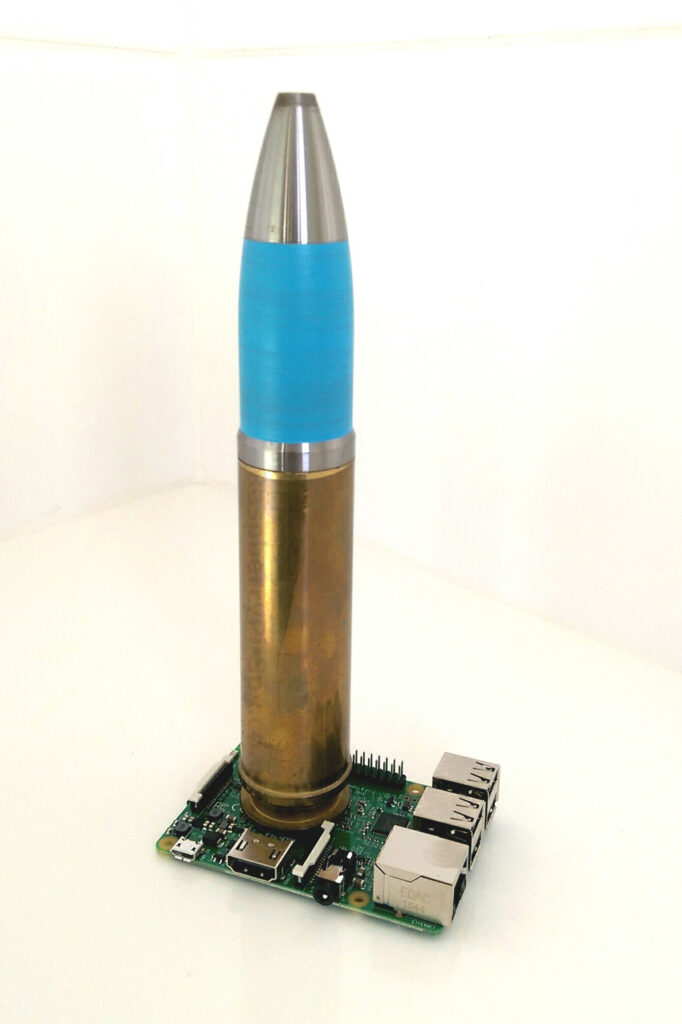 There have been a number of people out there measuring temperatures and taking photos with thermal imaging equipment. One of these users is Gareth Halfacree, a freelance journalist who has written articles for various magazines including The MagPi. What is puzzling is that Gareth saw his Pi 3 reach temperatures of 100 degrees C. In this article on Makezine.com the author saw temperatures of 60 degrees C. The Pi 3 should throttle its speed when the temperature hits 80. It will be interesting to see how others find the temperature behaviour of the Pi 3 once it starts getting used in a range of projects and environments. Gareth suggests in this post on reddit that some Pi 3s are not running at full speed and therefore not generating the heat seen by others.

Here is his original Pi 3 heatmap :

Here are some more great thermal images taken by Gareth of various Pi models all using the same colour scale (click Next to move through the sequence) :

Blog post written in Costa, Cambridge while I wait for @rpischool to arrive for the #PiParty build-up.