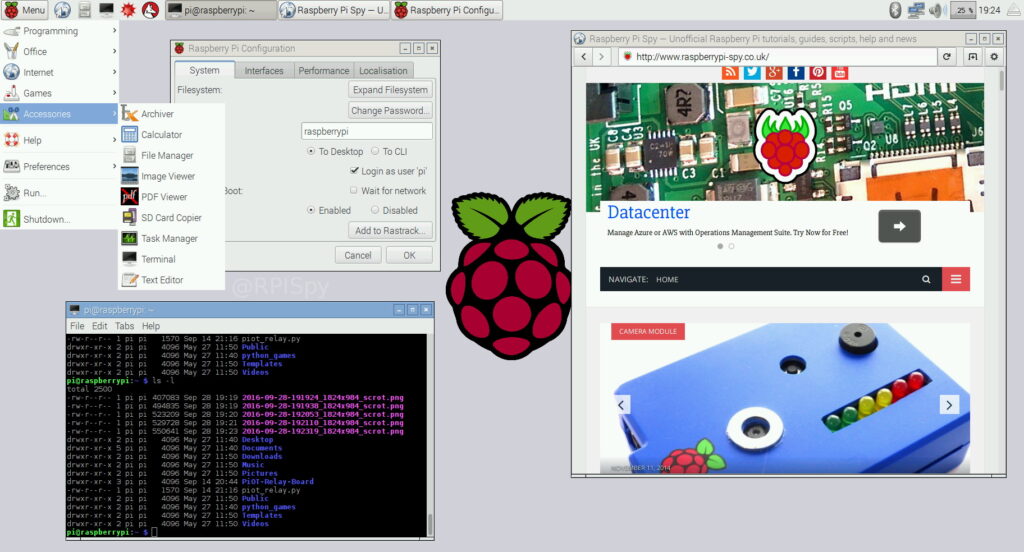 and with the new PIXEL interface : 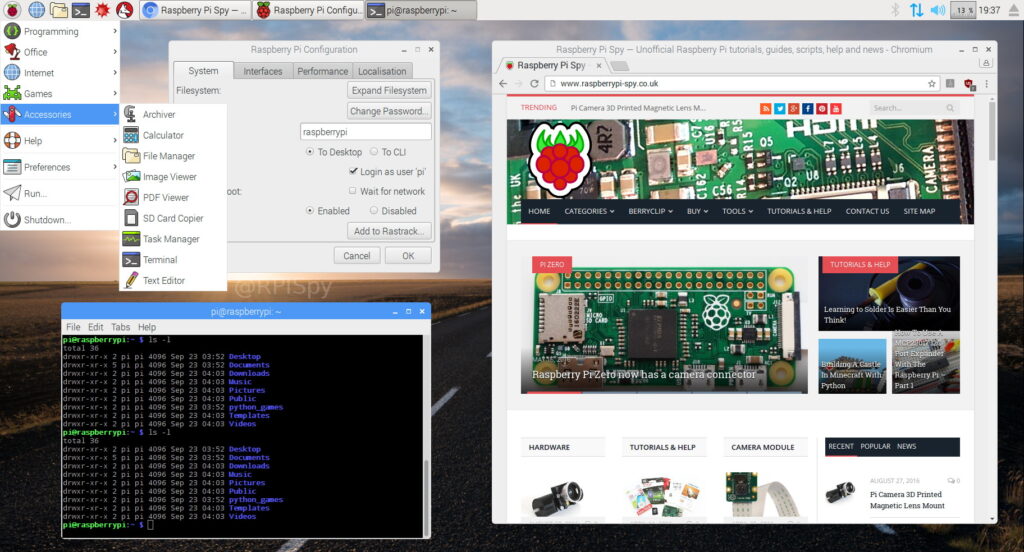 It contains a number of changes from previous image releases with most of them relating to the overall appearance. You can read more about the development of PIXEL on the Official Raspberry Pi blog but here is a summary of the main changes you can expect to see :

You’ll notice in the screenshots above that the Ad has been removed from the homepage of this site. I have mixed feelings about that but I accept that on a Pi you need to be doing better things with your bandwidth. Make it count!

Official Raspbian images are available to download from the Raspberrypi.org Download page. The full release notes for this release of Jessie are :

The best way to see the changes is to burn the image to a spare SD card and check it out for yourself!