Today a new Raspberry Pi model has been released after rumours first surfaced on Twitter yesterday. The new model is being referred to as the “Pi Zero W”. It is identical to the previous Pi Zero model but now features on-board 802.11 b/g/n wireless and Bluetooth 4.1 LE.

The advertised price is $10 (ex tax) which will translate to £9.60 (inc VAT) for buyers in the UK. This compares to the $5/£4 price of the original Pi Zero. For many people the availability was more of an issue than cost so we hope the Pi Zero W will signal an improvement in overall supply. 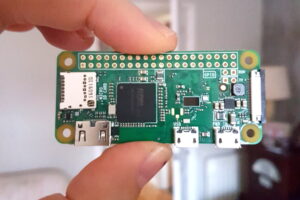 The 40 pin GPIO header is the same as on previous models and is un-populated so you will need to solder on a suitable header if required. The mini-HDMI port may require an adaptor if you wish to use a standard HDMI cable. Most sellers are offering a kit of cables, adaptors and headers to get you started if you don’t already have suitable items in your toolbox. 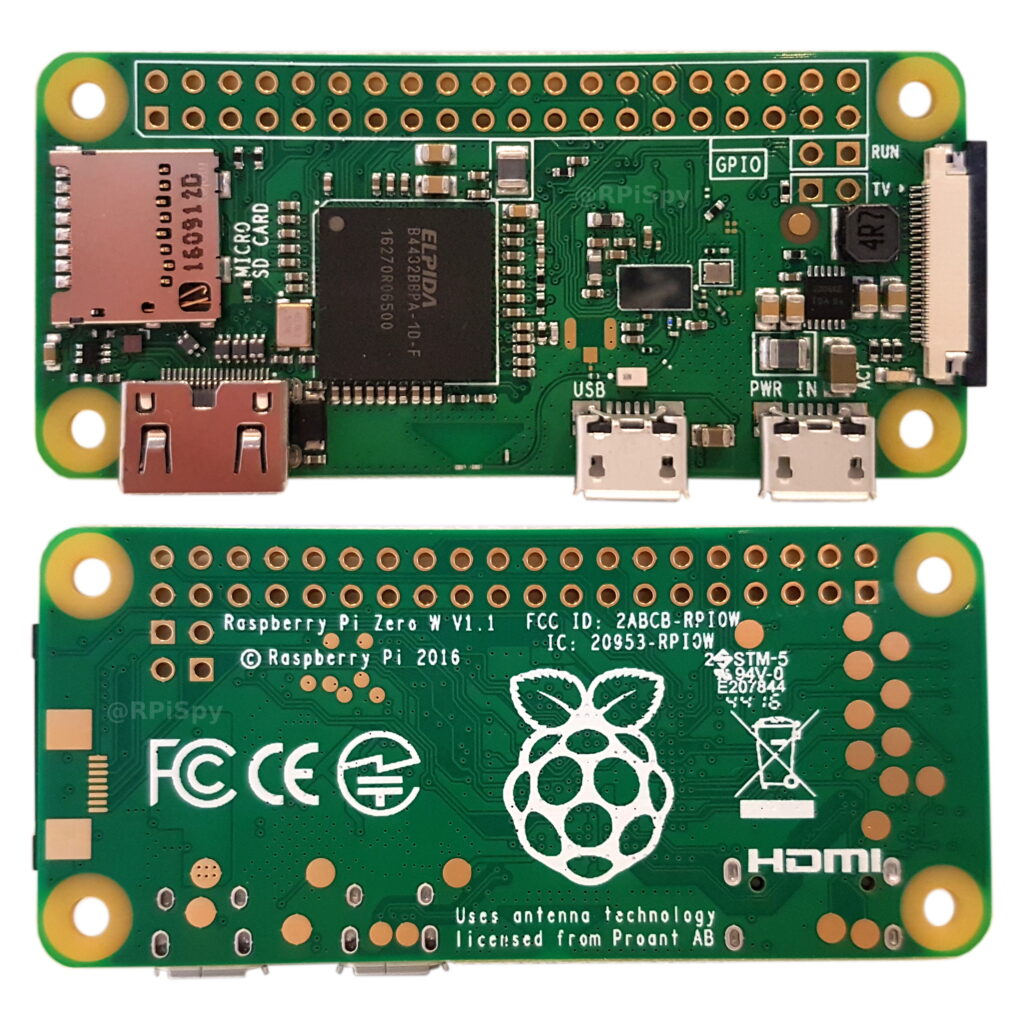 The most significant difference is it now uses the same Cypress CYW43438 wireless chip as the Pi 3 Model B and this provides both 802.11 b/g/n WiFi and Bluetooth 4.0. 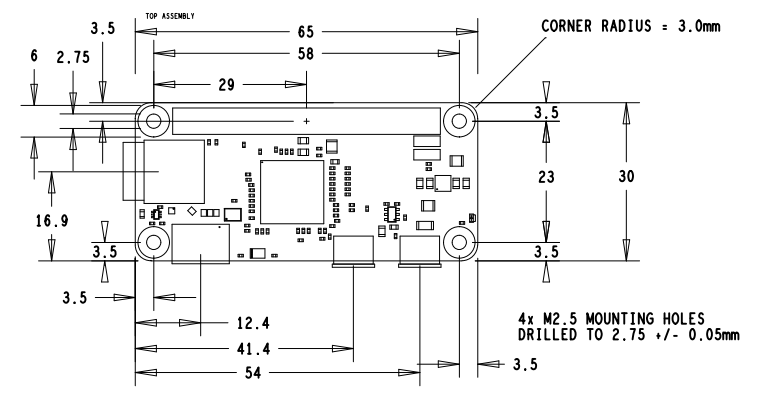 The Pi Zero is half the size of the A+. The top two holes are in the same positions. 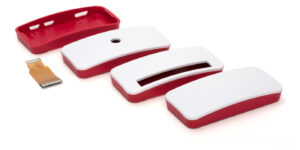 The Foundation have also created an official case for the Pi Zero W. It is injection-moulded and follows the same design principles as the existing official case. It has three interchangeable lids:

Read more on the Official Pi Foundation Blog including a list of Distributors.

In the UK you can buy from The PiHut, Pimoroni and ModMyPi. Other retailers include Adafruit, CanaKit, Micro Center, Kubii & Kiwi electronics.

RasPi.TV has created this video :

TheRaspberryPiGuy has created this video :