Over the weekend Cambridge Junction hosted the Raspberry Pi 5th Birthday Party. With five years under its belt and 12 million devices sold the Pi Foundation and its community had plenty to celebrate.

On entering we approached the box office and were presented with Pi styled lanyards holding a set of information cards by @MissPhilbin. Next up was the table of party bags which gave you something to carry your stickers and rubber ducks in as you made your way through the venue. 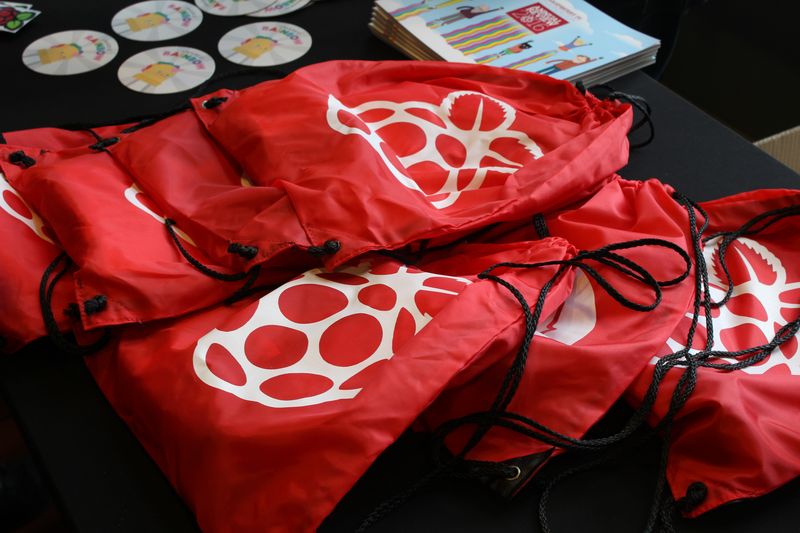 As with previous event there were a number of areas to explore and given the layout of the venue exploring was highly recommended! These areas included :

The marketplace was filled with goodies from Pi Supply, PiBorg, Rapid Electronics, The PiHut, ModMyPi and Pimoroni. I came away with a Pi Zero W, ModMyPi case, official case, two USB game controllers and a Pi Zero View. The controllers are already hooked up to my first RetroPie system sat behind my TV. 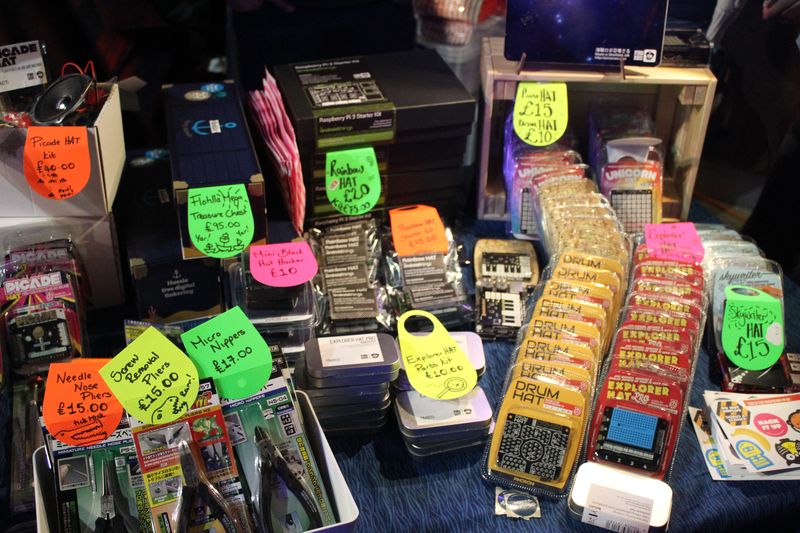 The show-n-tell area included robots and arcade systems. Dexter Industries, RealVNC and PiTop all had stalls showing off their latest products. There was no hard sell and I suspect they gain as much by talking to the community as we do finding out by asking them questions. 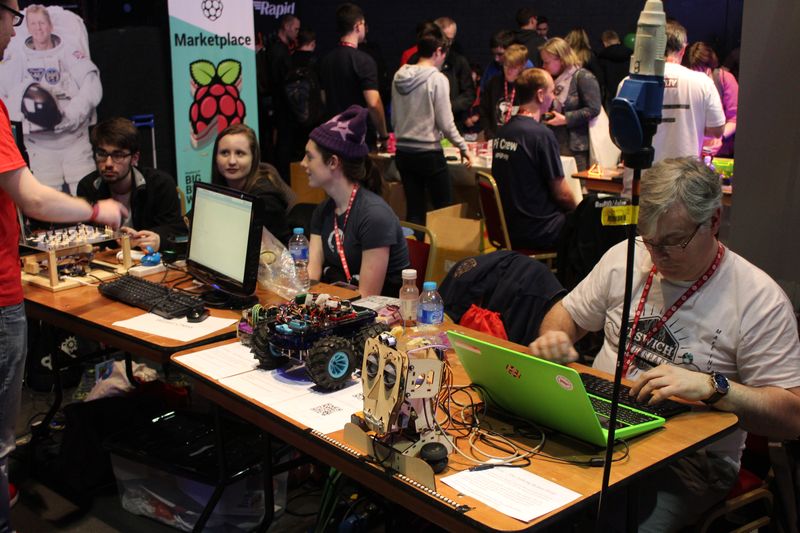 I didn’t use any of the drop-in-sessions but wandered past to take some photos. They were generally busy and kids were happily tinkering with robots and Pi powered monitors.

Me and @rpiSchool stuck our heads into one of the workshops and ended up taking part in Pete Lomas’ Pi Trivial Pursuit quiz. This involved answering questions via large coloured buttons connected to Raspberry Pi (obviously!). The quicker you got the correct answer the more points you accumulated. I came third youth overcoming experience! 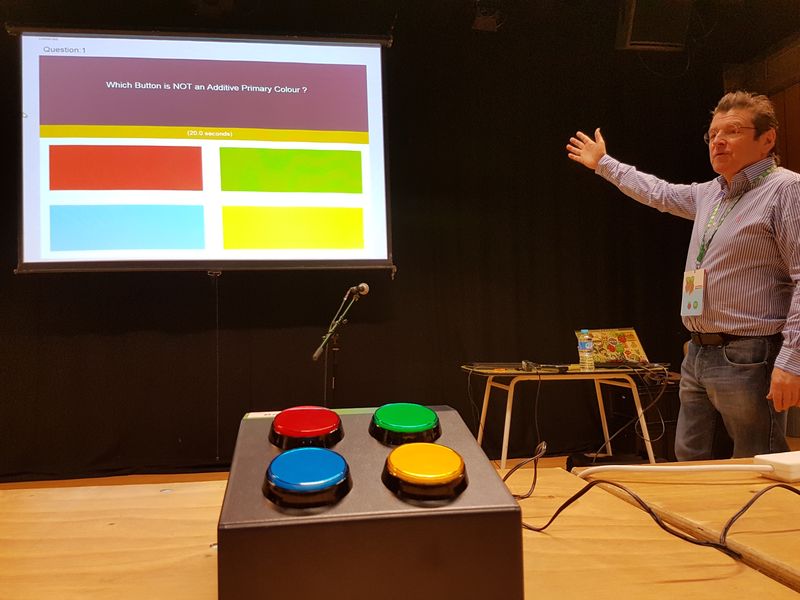 Here is a slideshow I made from selected photos of the marketplace, Show and Tell, stage and drop-in session areas. :

Somehow I seemed to miss getting a photo of the four player arcade table from CPC. I think this was because it was always occupied with four children at anyone time and I couldn’t get a clear shot! Gauntlet is still a great multiplayer game despite being over 30 years old.

Thanks to all the people who made it happen as well as the stall holders and visitors. Good events are always a blend of organisers, sponsors and attendees. 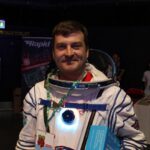 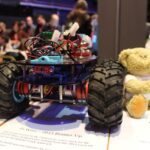 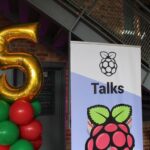 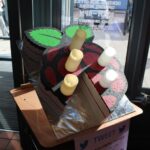 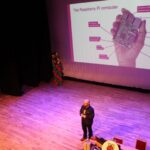 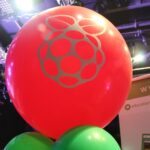 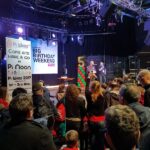 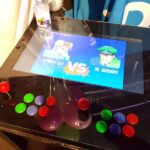 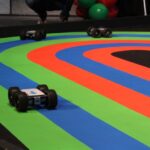 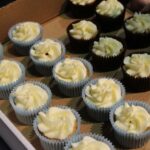 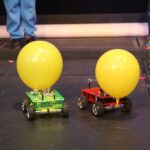 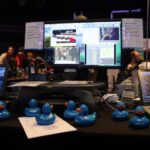 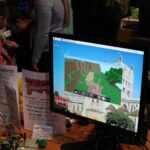 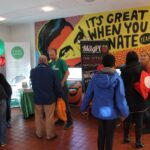 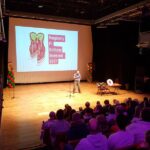 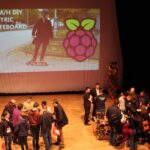 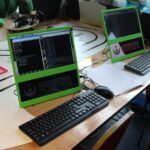 Alan O’Donohoe recorded a “walk through” which gives you some idea of what the event was like :

It made me laugh that a number of people assumed this was some sort of Facebook live broadcast rather than a more traditional camcorder exercise. Kids it appear expect everything to be on demand these days 🙂

Here are some links if you want to find out more about the organisations that took part. Please message me if I’ve forgotten anyone :

This year there were no real fires (drone or otherwise).

Looking forward to year 6 and the awesome Pi projects it will bring.