The Model A boards have traditionally been cut-down versions of the main Model B devices. The Pi 3 Model A+ is no exception. It is basically a Pi 3 B+ with the right-hand side cut off. This makes it smaller, lighter and cheaper but with the loss of the Ethernet socket, USB sockets and some memory. This makes it better suited to some applications and projects. 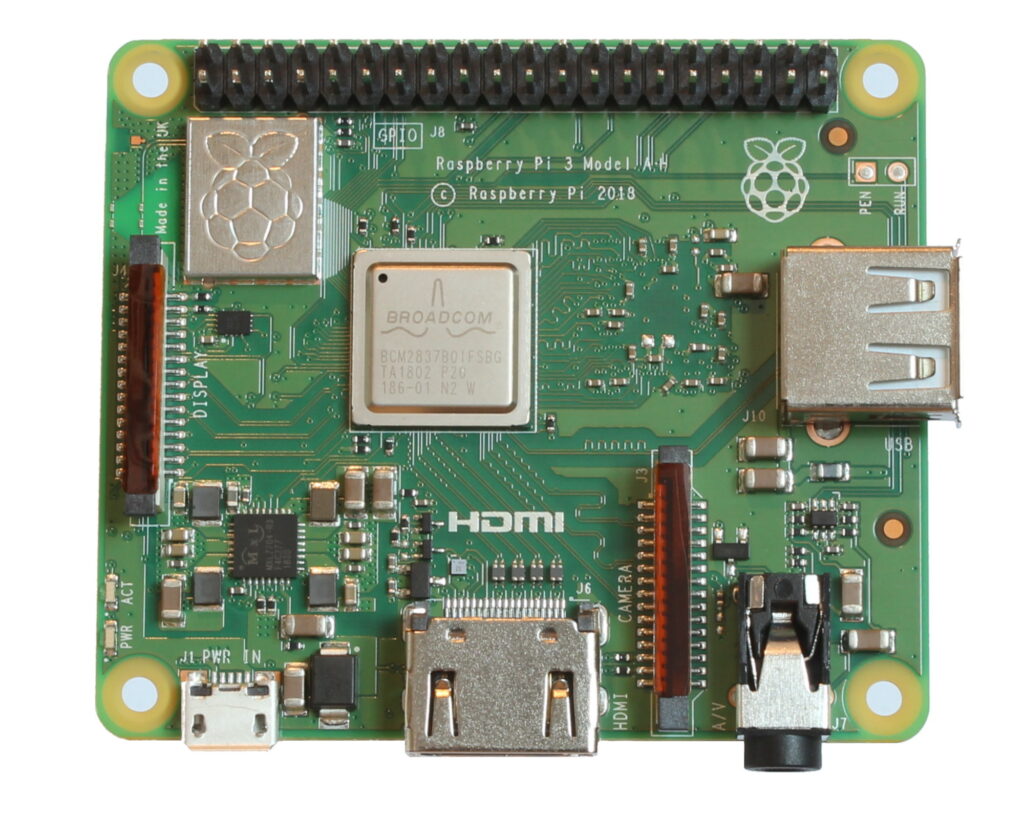 The new device shares many of the features found on the larger B+ :

The 40-pin header on the new Raspberry Pi follows the same scheme used on previous boards :

This should ensure compatibility with plenty of add-ons, software and tutorials.

The overall size is the same as the previous A+ boards : 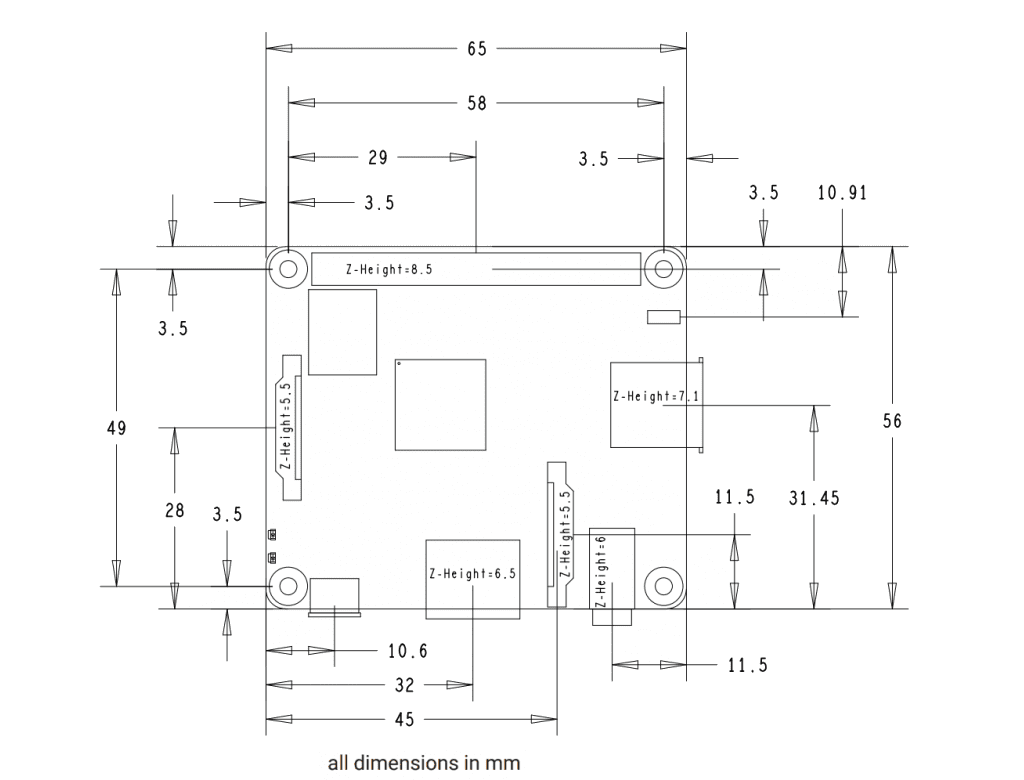 Here is a quick look at the board itself :

I made some quick measurements to see how the power consumption compared to previous models :

The Pi’s had a keyboard and monitor connected and were running the latest Raspbian desktop (Nov 2018). I measured the power while playing a 1080p MP4 video via OMXPlayer from a terminal window.

An official case will be available based on previous designs. 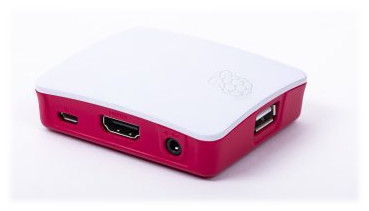 Here is the awesome official advert for the new Pi :

The official announcement was made on the The Raspberry Pi blog.

Buy a Raspberry Pi 3 Model A+